Details have emerged of huge casualty figures in the Libyan city of Benghazi, where troops have launched a brutal crackdown on protesters.So far More than 200 people are known to have died, doctors say, with 900 injured. Benghazi, the country's second city, has been a leading focus of protests against Col Muammar Gaddafi's rule.

The most bloody attacks were reported over the weekend, when a funeral procession is said to have come under machine-gun and heavy weapons fire.One doctor, said the fresh gunfire had broken out,and was "a real massacre".BBC was told.

Human Rights Watch says at least 173 people have been killed in Libya since demonstrations began on Wednesday.

Libya is one of several countries in the region to have seen pro-democracy campaigns since the fall of long-time Tunisian President Zine El Abidine Ben Ali in January. Egypt's Hosni Mubarak was forced from power on 11 February. 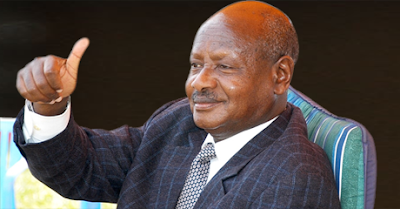 The results, however, excludes tallies from 117 polling stations whose results the Commissions says it is yet to receive. Eng. Kiggundu says they declared the incomplete results to beat the 48 hour constitutional, and so far what they received is more than the threshold tallies to make the declarations.

Mr Museveni’s win gives him another five year elective term, setting him on course to lead Uganda for a cumulative 30 years since 1986. 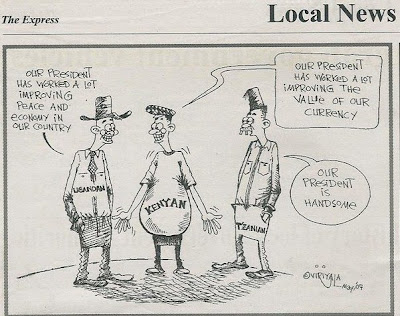 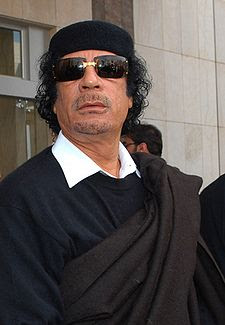 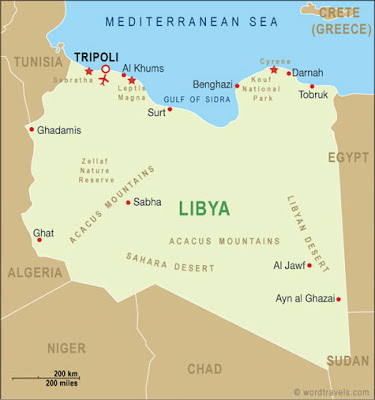